Take a Walk: How Nature Can Help You De-Stress 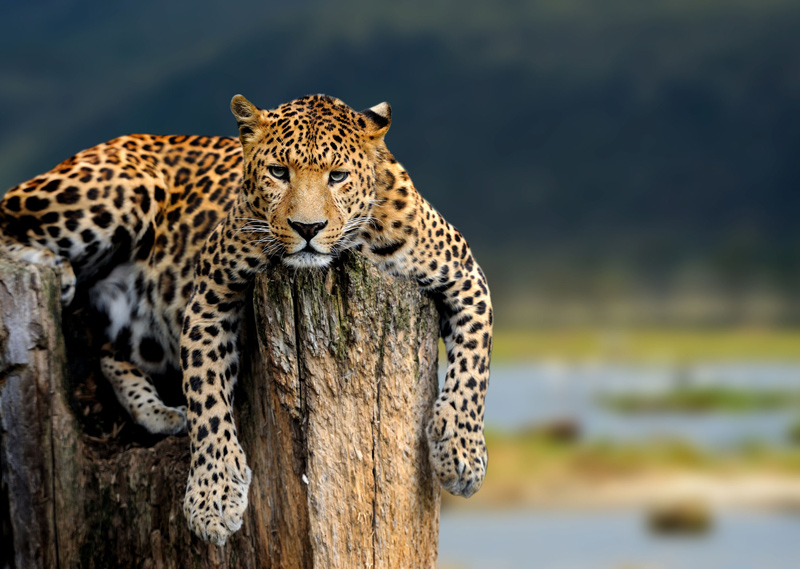 Sometimes it pays to just relax and enjoy the outdoors.

More than 50% of the world’s population now lives in urban environments. Although cities come with a number of amenities that aren’t available in rural areas, they also come with loads of additional stressors. In fact, most urbanites are bombarded on a daily basis with stressors that our ancestors were rarely, if ever, exposed to. Whether it be the daily slog to work in traffic or the constant ping of our mobile phone notifications, we’re routinely exposed to minor stressors that have the potential to compound in an already stressful environment. It should come as no surprise that there is a growing body of evidence indicating a link between urban environments and mental illness.

If we’re smart, we do our best to inoculate ourselves from these stressors by exercising, getting “good” sleep, eating nutritious meals (and playing UtiliFIT as often as possible, of course). But there are a number of other ways we can help our bodies relax in addition to proper sleep, exercise and nutrition.

One such method to de-stress is completely free and is something our ancestors often did just to get around. It’s as simple as taking a walk and getting some fresh air. A recent study published in “Proceedings of the National Academy of Sciences” shows that there is actually a scientific basis for advising someone to “take a walk” to alleviate their stress. The key is for the walk to take place in nature (i.e. a park, the woods, etc.), not in an urban environment.

The study’s author, Gregory Bratman, a graduate student at the Emmett Interdisciplinary Program in Environment and Resources at Stanford University, was aware of the association between mental illness and urban environments. He and his colleagues wondered what impact, if any, regular exposure to nature would have on the typical urban dwellers stress levels.

In conducting the study, Mr. Bratman was particularly interested in an area of the brain known as the subgenual prefrontal cortex (sgPFC). The sgPFC happens to be a portion of the brain that experiences increased levels of neural activity during bouts of depression and/or rumination (i.e. worrying).

Subjects were examined before and after 90 minute walks in both a natural setting (ex. a park) and an urban setting (ex. next to an interstate). When tested after their nature walks, subjects showed a decrease in both self-reported rumination and neural activity within the sgPFC. None of these effects were seen in subjects after their walks in urban environments.

Although we’re not yet able to pinpoint the exact mechanism behind the neural impacts of nature walks, there’s no doubt they can yield tremendous mental and physical benefits.

So get outside and take a walk!