Sleep is a Weapon! 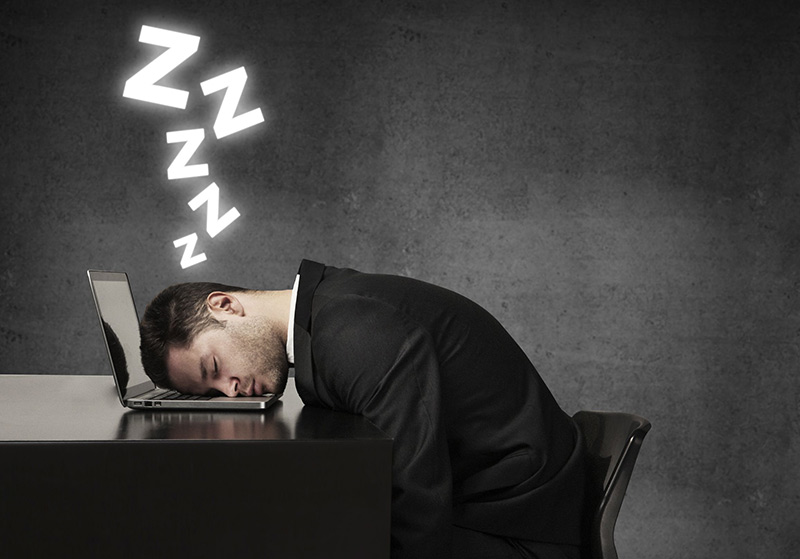 “Rest is a weapon,” said Jason, repeating a phrase he had come to believe was a vital truth, vital for survival.
-The Bourne Ultimatum

If America’s favorite fictional CIA assassin believed that is the case, chances are you should too. In fact, recent research indicates that getting adequate sleep is just as important (if not more so) than a proper diet in maintaining health.

If you look at the sleep habits of elite special operators as well as the general public, the vast majority of them are chronically sleep deprived. It’s something we, as a culture, respect and may even celebrate.

Those who regularly sleep less than 6 hours a night are deemed “Go Getters” and wear their lack of sleep as if it were a badge of honor, while those who get more than 8 hours a night may be considered lazy or lacking motivation.

Sleeping less is not heroic. It’s a problem.

To put it bluntly, lack of sleep can make you sick, fat and stupid.
Sleep is now recognized as an important health issue, with insufficient sleep being linked to motor vehicle crashes, medical errors, as well as industrial disasters. Too little sleep is also linked to a host of health issues including weight gain, diabetes, heart disease and depression. Research has even shown that some behavioral issues in children are linked to too little sleep.

On average, most Americans sleep 6.5 hours a night, which is 20% less than Americans just 30 years ago.

Current research indicates that sleep deprivation produces impairments in mental and physical performance equivalent to alcohol intoxication. After 17-19 hours without sleep your level of impairment is worse than a Blood Alcohol Content (BAC) of 0.05%. After 24 hours it translates to a BAC in excess of 0.1%.

To put it bluntly, lack of sleep can make you sick, fat and stupid.

So how much sleep should we be getting?

The answer is… it depends, but more than 6 hours and less than 9 hours is the general rule of thumb. A few things you can do to increase the likelihood of a good night’s sleep:

Using just a few of the recommendations above could have a significant impact on your sleep quality and duration.

Whether you’re an athlete, a businesswoman or the best CIA assassin in the game, your goal should be to use sleep as a weapon. It’ll leave you sharper, healthier and more prepared than your competitors.