Great Expectations and the Pygmalion Effect 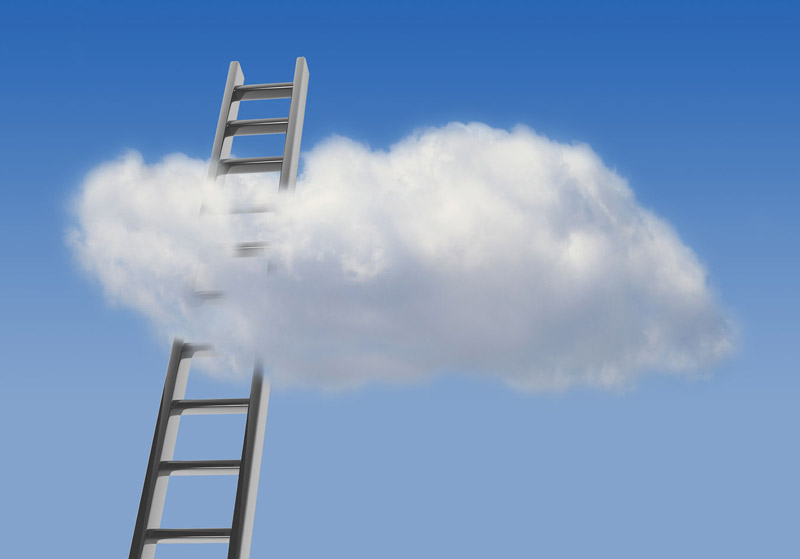 Whether in the workplace, the classroom or on the athletic field, we at FIX believe that setting high standards and striving to meet those standards provides the clearest path to success for everyone.

For those unfamiliar with our 6-week A Step Ahead: Zombies challenges, we set teams of “survivors” in a post-apocalyptic world and they have to walk in real life in order for their in-game avatars to reach a new safehouse each week… oh, and this all happens while being chased by a zombie horde. Those who outpace the Horde eventually make it to safety, while those who don’t, get caught, which results in one of two outcomes: teams/individuals either step up their pace, diet and exercise to fight the Horde off and escape, or they’re overwhelmed and become zombies themselves.

Whether participants are humans or zombies, our game challenges participants with a certain goal to exceed. For human players, it’s to stay ahead of the zombie horde. For zombie players, it’s to catch the humans and turn them into zombies too. It’s in this mechanic that groups create their own Pygmalion effect.

Because most groups have a subset of their population who turn into zombies, there’s a push and pull between the players behind both sets of avatars. Humans want to escape. Zombies want to catch. These conflicting player motivations lead to some interesting insights for us, as the game runners.

For the first groups we play-tested, we kept the zombie horde slow and made escape easy. We posited that if individuals started turning into zombies too early in the game, it might seem daunting or frustrating. The result was that early groups would have sky-high survival rates and would have a blast, but not the “kick in the butt” level of activity gains we were aiming for.

Humans want to escape. Zombies want to catch. These conflicting player motivations lead to some interesting insights for us, as the game runners.
For subsequent test groups, we ramped up the intensity. Zombies started out with more daily steps and their pace quickened over the challenge more rapidly. Escape was no longer easy, and now required a concerted effort. Alongside the ramp up in difficulty, we added the ability for zombie players to fight off the zombie virus and re-join their (former) human team by way of consistent healthy diet over the course of an entire week.

Unsurprisingly, the ramped up difficulty caused more participants to turn into zombies sooner, and the results were fantastic.

Many players who turned to zombies started walking more in order to catch their co-workers and turn them into zombies. Other zombie players wanted to become human again, and stepped up their pace and diet habits in order to make the transformation. The increase in the zombies’ pace caused human teams to react and take more steps themselves, and a great push/pull effect took shape.

More than providing a feel good moment, an effective Corporate Wellness Program needs to accurately assess where a company currently resides in terms of healthy behaviors, and bridge the gap between where they are and where they need to be.

What we ultimately found is that the higher the expectation we placed on the group, the higher the expectation the group placed on themselves, and the higher the overall increase in healthy behavior from beginning to end.
We live in a unique time in that we’re paying our workforce to be more inactive than ever, but the consequences for a lifetime of inactivity don’t come home to roost until we’re middle aged, or older. By that time, it’s too late. The diseases associated with an inactive lifestyle are chronic and life altering, if not life ending.

By now, employers generally have their heads wrapped around this, but traditional wellness options (biometric screenings, gym memberships etc.) don’t address the elephant in the room: behavior. If you don’t aim to produce long-term, sustainable behavior change, your population is going to continue their current behaviors, and the only thing that biometric screenings will accomplish is to confirm how unhealthy those habits are, year in, and year out.

Ultimately, there are no magic bullets or 7-minute solutions to this issue. Healthy behavior change in large populations is a long-term play that must begin with high expectations.

So where does your company fall? What expectations do you place on your employees when it comes to healthy behavior? Does your company have what it takes to meet that standard? Do you?

There’s only one way to find out…