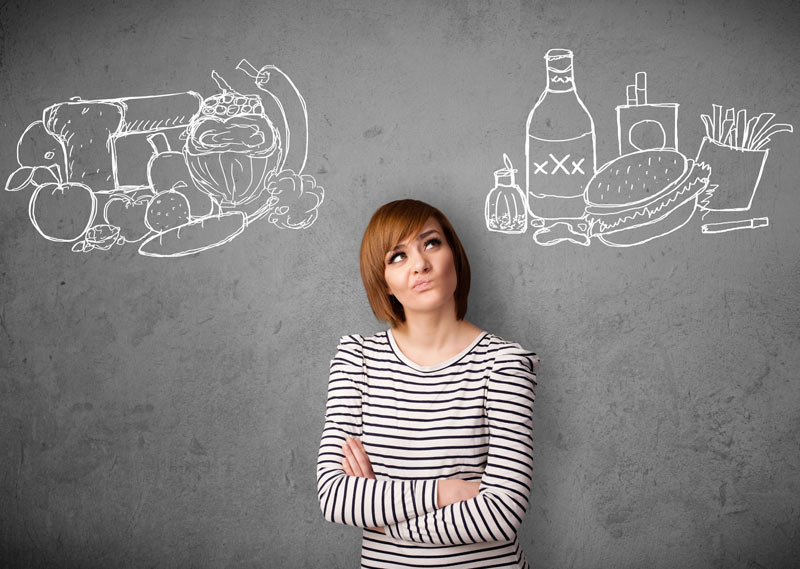 The words “Game” and “Work” evoke very different connotations for most people. Games are most often associated with structured play for their own enjoyment, while work may be viewed as drudgery that’s associated with completing a task, but doesn’t necessarily entail achieving a particular result.

Depending upon your point of view, exercise and achieving a healthy lifestyle may fall into the “Work” or “Game/Play” category.

I’d argue that if you generally view exercise and healthy habits as “work,” then the likelihood of you achieving either is greatly diminished. On the other hand, if you could somehow make forming healthy habits into a game that you enjoyed, you’d have a clear-cut path to reaching your goal.

Question: How do you make acquiring healthy habits enjoyable?

Answer: You play a game that rewards the habits and behaviors you’re trying to acquire using feedback loops to reinforce and drive behavior.

There’s a common saying that, “Habits are formed at the intersection of repetition and reinforcement.”
To delve into more detail as to why this works, let’s take a quick look at our latest game, A Step Ahead: Zombies, which is a step-based corporate walking challenge that makes use of UtiliFIT Desk Activity Games.

In A Step Ahead: Zombies companies are divided into teams, and each team has to work together to outpace the Zombie Horde and make it from safehouse to safehouse.

Where do the feedback loops come into play?

In A Step Ahead: Zombies, it looks something like this:

So how does this create a healthy habit?

There’s a common saying that, “Habits are formed at the intersection of repetition and reinforcement.” The more we perform a particular activity that is reinforced through reward, the more difficult it becomes to “break” the habit.

We glide along what is known as “The Four Stages of Learning.” I’ll describe each of the four stages, adding how they manifest within our games, for context.

Stages 1 through 3 need an outside force incentivizing and reinforcing their healthy behaviors to push them toward a self-sufficient, healthy lifestyle. Once you’ve reached Stage 4, the odds are very good that you’re “winning the game…” both in our games and in life.

What does it all mean?

In the broadest sense, we’re using the body’s psychophysiological responses to drive behaviors. What this means is that, using game design and feedback loops, we’re able to reinforce “the good” in a way that simply feels like fun to the player. Using these principles, we’re able to help people start small and grow from there.

Although the challenge only requires players to record how many steps they accumulate on any given day, they also find that other healthy behaviors, like being active throughout the day instead of being sedentary, eating the proper amount of vegetables, hydrating with water, or getting the proper amount of sleep, as just a few examples, also contribute to their success.

How effective is all of this?

Well, even though the only thing required to play A Step Ahead: Zombies is to walk, over 90% of players opt to play UtiliFIT Desk Activity games and track healthy activities, even though neither are required for participation. By my standards, that’s pretty darn effective.

If you’d like to learn more about A Step Ahead: Zombies, head on over to astepaheadchallenge.com.